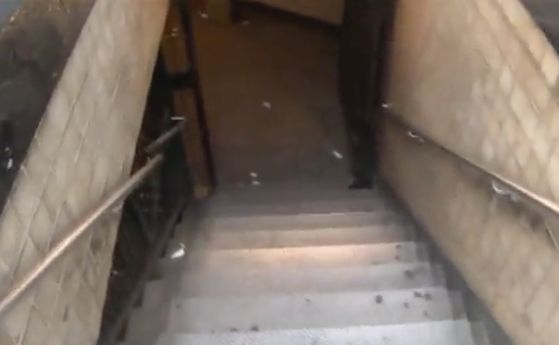 WPIX
WPIX - "The woman was taken to a hospital for evaluation."

THE BRONX, N.Y. -- (WPIX) -- A woman allegedly threw her 2-year-old son strapped to his stroller down a flight of subway stairs in the Bronx Thursday, police said.

It happened at the 149th Street and Grand Concourse Station around 3:15 p.m.

Police said witnesses saw a woman, 25, push the toddler down a staircase. The child sustained cuts to his face and was taken to a hospital.