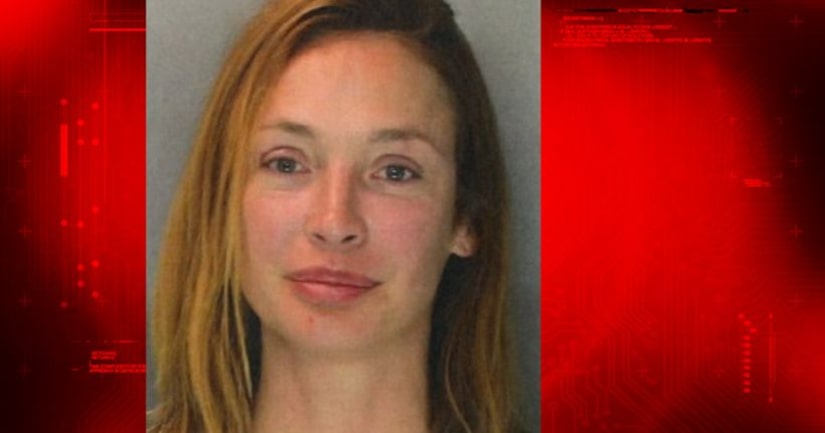 MILLERSBURG, Pa. -- (WPMT) -- A Harrisburg woman faces charges after allegedly stealing an emergency vehicle during an attempt to elude arrest for public intoxication in April.

According to the Millersburg Police Department, Barbara A. Jackson, 41, turned herself in on Thursday and was arraigned before district justice Rebecca Margerum. She was charged with theft by unlawful taking, attempted theft, recklessly endangering another person, obstructing emergency services, disorderly conduct, reckless driving, DUI, and improper use of emergency lights.

She was released on $10,000 bail and pre-trial supervision.

An arrest report of the incident, which occurred on April 5, 2017, said that a medical call was dispatched to a business on the 100 block of Center Street. Emergency medical personnel discovered Jackson at the business, showing signs of intoxication. Police say Jackson interfered with the Lifeteam Medic staff and threatened to assault a medic. She left the business, stole the Lifeteam Medic Unit, and left the scene.