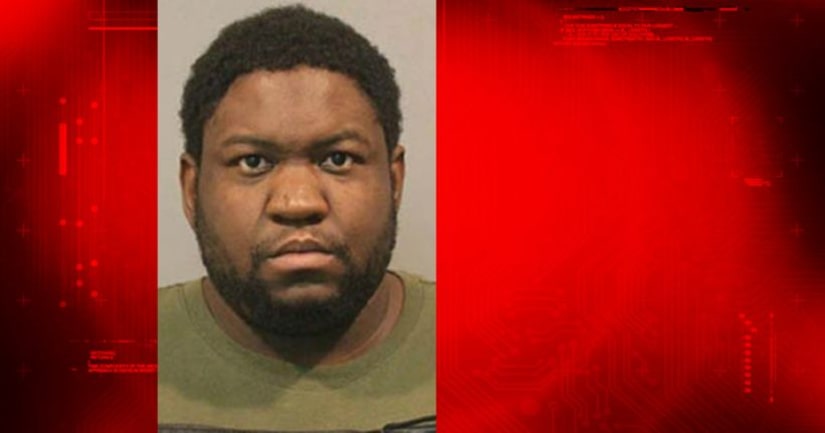 GARY, Ind. -- (WXIN) -- Gary police say they're looking for a man who took his 4-month-old child from her mother and left the baby in the trunk of an abandoned car, where the girl was found unharmed.

Lt. Dawn Westerfield said Thursday that 26-year-old Billie Roy White Jr. of Gary is charged with two counts of neglect of a dependent and domestic battery.

She says White beat the mother of his children and kidnapped the infant Saturday, then returned home without the girl and refused to say where the child was. Officers with a police dog located the child in the trunk of an abandoned car about two hours later.

Westerfield tells WBBM that White was arrested later Saturday but released on Monday when he couldn't be formally charged within 48 hours because the prosecutor's office wasn't open on Memorial Day.