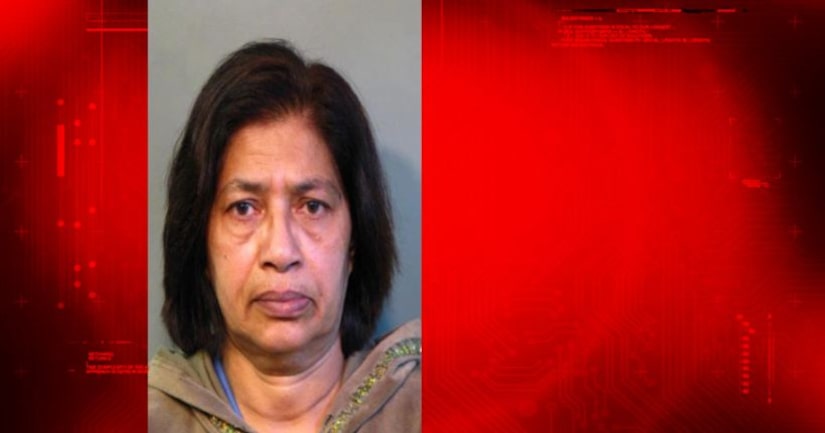 The baby's father heard his daughter cry out around 1:40 a.m., police said. Concerned, he reviewed video from a camera installed in his 2-week-old daughter's bedroom.

Footage from May 30 showed Stacy Sakeran yelling at the baby girl and striking her several times with an open hand, police said. Police arrested Sakeran around 4:10 a.m on Friday.