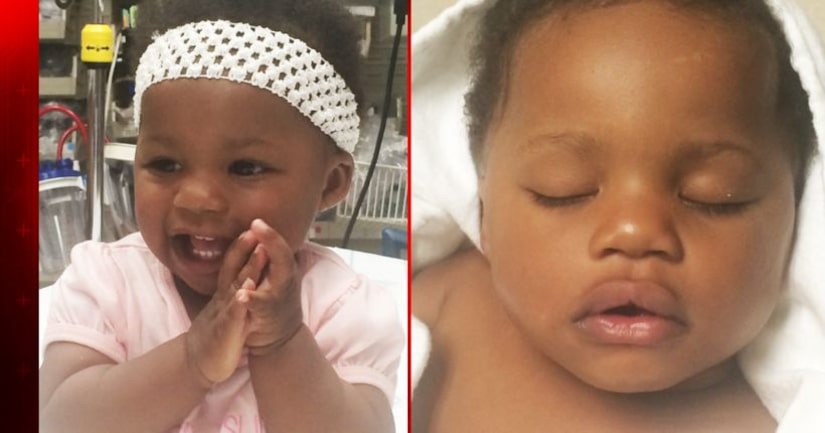 CHARLOTTE, N.C. -- (WSOC) -- A mother was charged after abandoning her baby in west Charlotte, according to Charlotte-Mecklenburg police.

A call came in Friday morning from a man who claimed to have found an abandoned infant Thursday night.

Officers told Channel 9 that the man said he saw the child and the woman walking through the Lakewood Manor complex on Watson Drive around 9 p.m. Thursday.

The woman asked the man to watch the baby for a while, but never returned, authorities said. The baby is about 6 to 8 months old and was wearing a red plaid outfit.