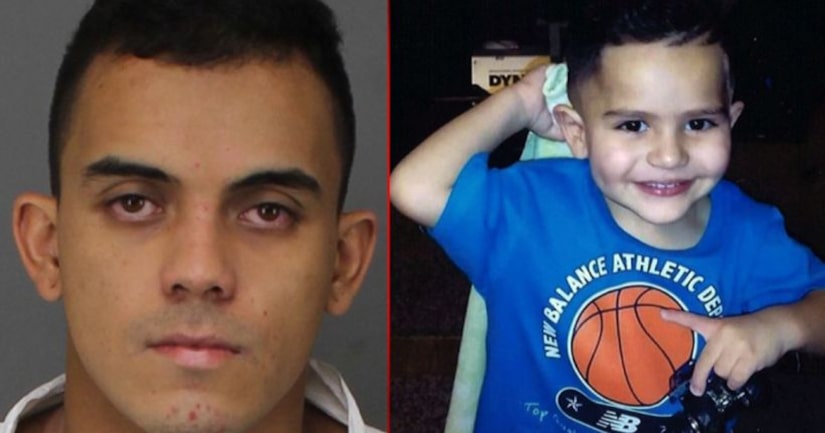 Roman Morales, then 21, strangled Donnie Romero with an AV cord.

The child's body was found in a large, plastic storage tub in the apartment where Morales lived with the child and other family members.

The electrical cord was still wrapped around the toddler's neck when he was found underneath blankets inside the tub, prosecutors said.

Morales was on trial for two weeks. The jury deliberated for one day before finding him guilty. Morales was immediately sentenced to life in prison.

According to court documents, Morales had become increasingly odd and paranoid before the murder.