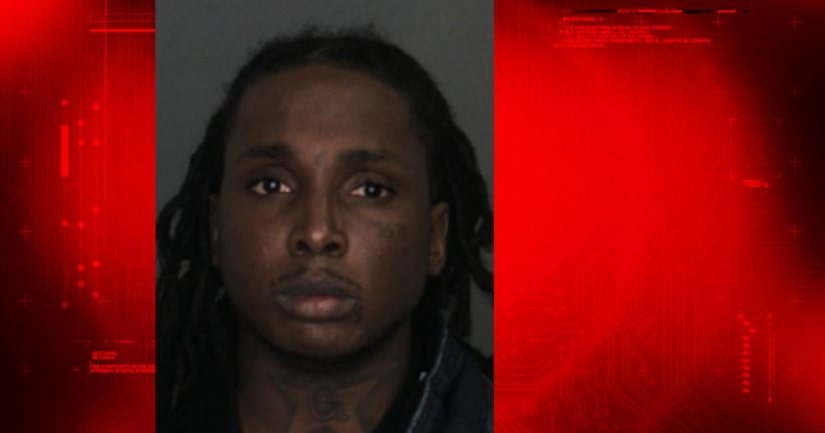 SAN BERNARDINO, Calif. -- (KTLA) -- A San Bernardino man who raped a woman and forced her to work as a prostitute after luring her with promises to help her music career has been sentenced to 185 years to life in state prison, prosecutors announced Friday.

He was sentenced Friday. It wasn't immediately clear why his sentencing occurred more than two years after his conviction.

After meeting the 23-year-old victim, Manning “lured her in by telling her that he could help her with her music career,” a DA's news release stated.

“When she got to his residence she realized that he didn't have any interest in helping her with her music but forced himself on her, raping her and forcing her to perform other sex acts,” said Lead Deputy District Attorney Melissa Rodriguez, who prosecuted the case and heads the DA's Human Trafficking Prosecution Unit.

Manning told the victim he would make her work as a prostitute under the name “Treasure” and would turn over all the money she made to him.