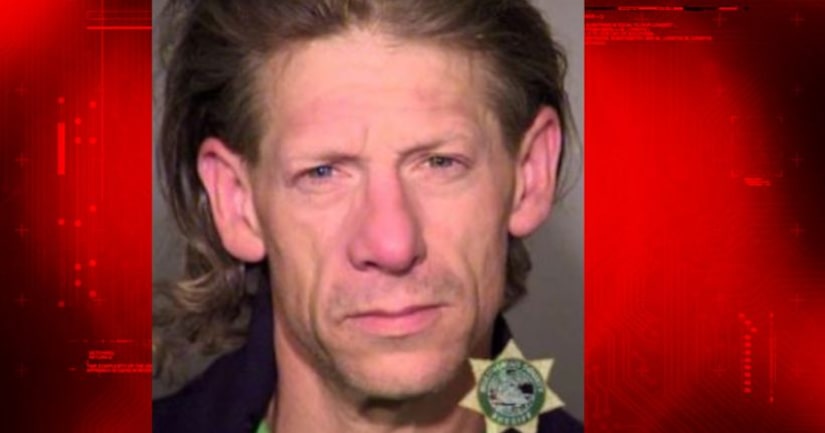 PORTLAND -- (KRON) -- The man wanted for allegedly stealing a backpack and wedding ring from Ricky Best, one of the victims killed in the Portland train attack on May 26, was wearing Best's wedding ring when he was arrested.

George Tschaggeny, 51, was caught on video carrying Best's black backpack off of the MAX train.

Portland Police Sgt. Pete Simpson provided details of his arrest Friday morning, saying a tip from a Domino's Pizza worker led them to the homeless camp where Tschaggeny lives off Northeast Halsey Street under the Cesar E. Chavez overpass along I-84.

Best's family realized the items were missing while making funeral arrangements Thursday, police said. Upon reviewing surveillance video of the crime scene, police determined the bag had been stolen.

Detectives believe Tschaggeny took Best's ring off of his finger but don't know how he did it.

A wallet from inside the backpack is still missing. The wallet had contact information for people Best served with in the Army and his family wants that information so they can get in touch with those people.

Police are urging people to be on the lookout for the wallet.

“They've suffered an immense loss and this is just one more layer of tragedy to their already awful experience,” Sgt. Pete Simpson said. 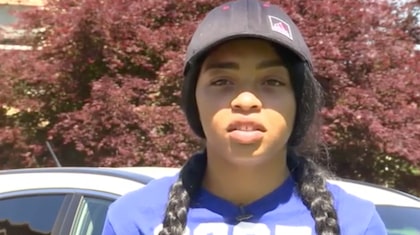