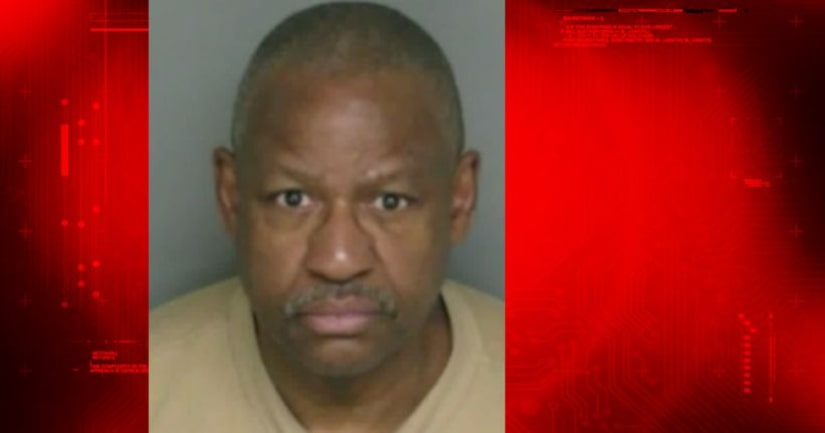 On Thursday, a violent predator is expected to move into a Yuba County home.

And in Roseville, a sex-offender is being allowed back into a neighborhood after violating his parole.

So what, if anything, can people do if a sex predator is placed in their community?

Ty and Nikki, legal experts, tell KTXL that when a sex offender is placed, those who live in the area are not totally powerless.

But they admit there's little they can do to prevent a sex offender from moving in.

Garcia and his family's way of life is about to change.

“Hobby airplanes we used to fly around here because no traffic, they used to play soccer out, they don't do that anymore,” Garcia said. “Why? Because he's here. He's going to be here.”