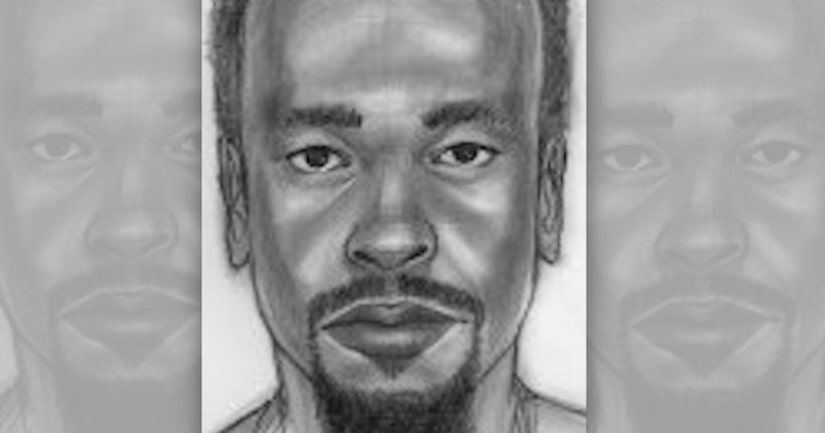 ROLLING HILLS ESTATES, Calif. -- (KTLA) -- Detectives released a composite sketch of a man they are seeking as a person of interest in the 2009 shooting death of a prominent attorney on Wednesday.

Officials are hoping to identify and question the person, described as a black man in his 30s, in the execution-style shooting of 53-year-old Jeffrey Tidus, a well-known civil litigator, outside his Rolling Hills Estates home in December 2009, the Los Angeles County Sheriff's Department said in a news release.

Tidus had just returned home from a fundraiser in Redondo Beach on the evening of Dec. 7, 2009, when he decided to resume work on a case, according to investigators.