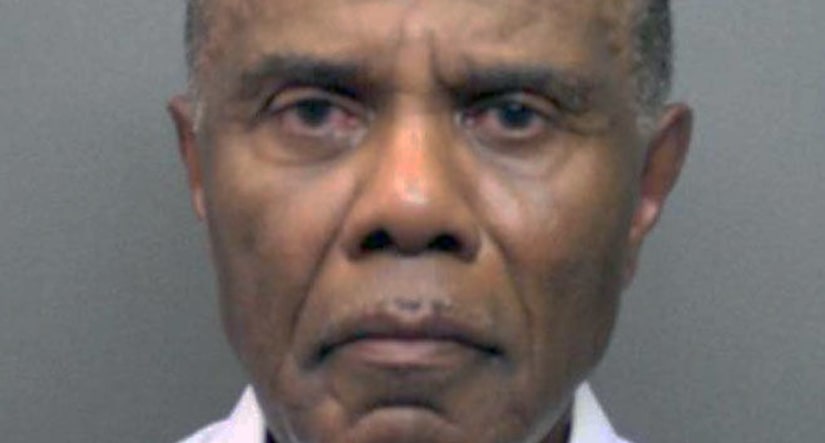 Archbishop Archie Livingston Foxworth, senior pastor at the Grace Church of All Nations in Dorchester, is among nine men facing a solicitation charge.

The Suffolk County District Attorney's office said Foxworth and the other men negotiated payment for a sexual encounter online, then were arrested when they went to the place where they had agreed to meet the detectives.

Foxworth, 68, of Hull, had given Gov. Baker and his wife a blessing during a church service in the fall of 2014, shortly after he was elected.

“Governor Baker is saddened by this news and is confident the courts will examine the facts and reach an appropriate decision,” said Gov. Baker's communications director Lizzy Guyton in a statement. “The Baker-Polito Administration has made combating human trafficking a priority by working across state government to enact anti-trafficking policies and proposing legislation to give law enforcement more tools to crack down on trafficking related crimes.”

They were all arraigned in Boston Municipal Court Wednesday and released on their own recognizance.

Another man, Andrew Kyriacou, 51 of Shrewsbury, is due to be arraigned on June 6.

“Human trafficking exists because sex buyers make it profitable,” Suffolk District Attorney Dan Conley said in a release about the sting. “Part of our strategy is making clear that there are personal, social, and legal consequences for that behavior. If you come into Suffolk County to buy sex, you aren't just participating in an industry that thrives on exploitation – you're risking arrest and prosecution.”

Foxworth and the others are due back in court in July, and could face a fine of between $1,000 and $5,000, as well as up to two and a half years in a house of correction.