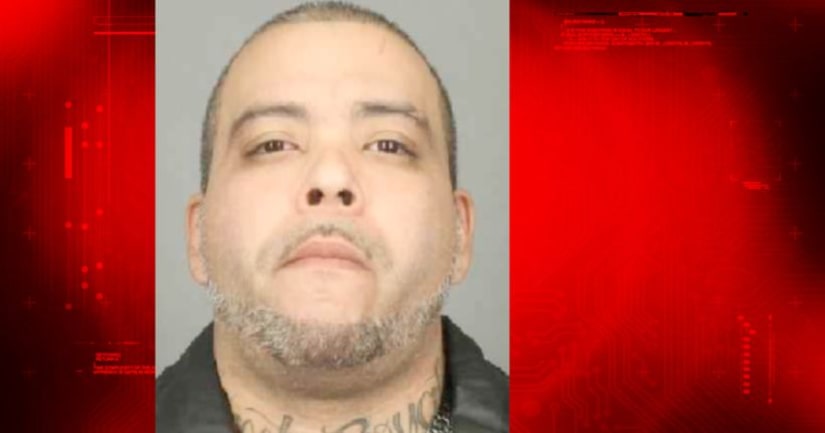 Rochester, N.Y. -- (WHAM) -- The Rochester man accused of releasing a dog on a woman during a domestic dispute in November pleaded guilty in court Tuesday.

Police said the incident in question took place at a Rockview Terrace residence.

Police said when the victim tried to run, Cruz intentionally released the dog from its cage. The dog attacked the woman, leaving her severely injured, according to officers.

The dog was subsequently shot by police, and Cruz was hit by a projectile fired from an officer's gun.

Family members of Cruz believe the dog did not recognize the woman, and they speculate that may be why it attacked her.