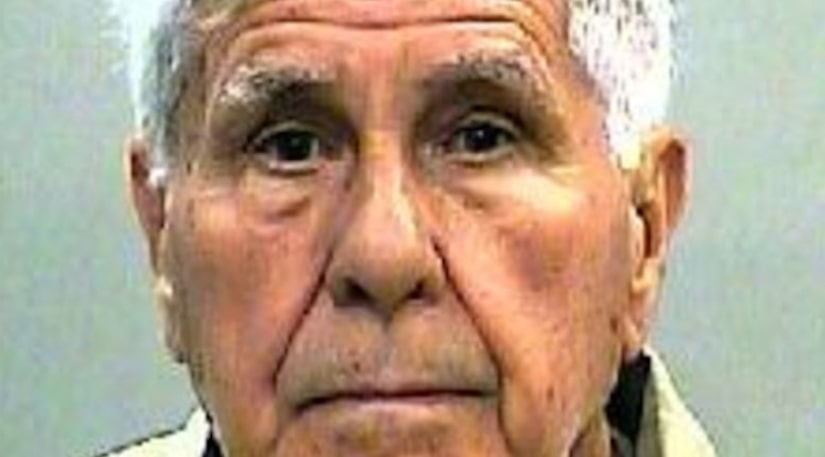 WHITE PLAINS, N.Y. -- (WPIX) -- The purported street boss of the Luchese crime family and 18 other people were indicted in a New York organized crime investigation that includes allegations of fraud in a $25 million hospital expansion and in other public building projects, authorities said Wednesday.

Murder, extortion and drug dealing are among the other crimes cited in the indictment unsealed in White Plains federal court.

“As today's charges demonstrate, La Cosa Nostra remains alive and active in New York City, but so does our commitment to eradicate the mob's parasitic presence,” said Acting U.S. Attorney Joon H. Kim. He said the Luchese crime family's entire administration had been charged and that the defendants used violence and threats “to make illegal money, to enforce discipline in the ranks and to silence witnesses.”

Those named include Matthew Madonna, 81, described in the indictment as the street boss of the Luchese crime family. He is currently jailed in Trenton, New Jersey, on other charges. It was not immediately known who his lawyer would be for the New York case.