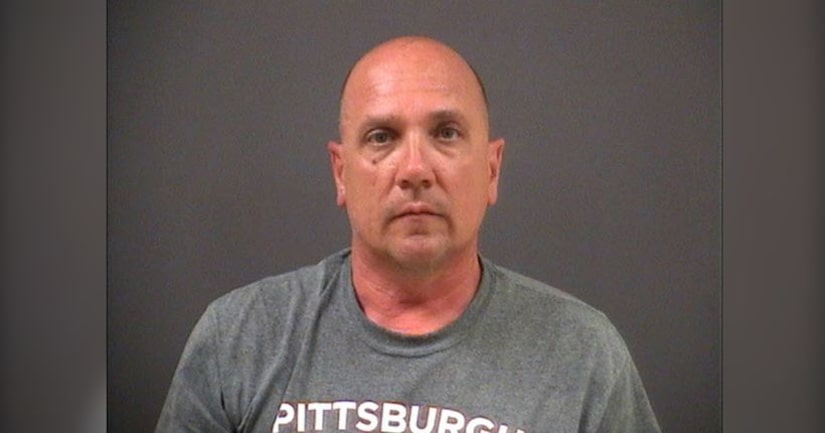 CHESTERFIELD COUNTY, Va. -- (WTVR) -- A teacher and assistant coach at James River High School was arrested for sexual assault and production of child pornography that police said occurred over a period of several years.

David P. Kielbowick Jr., 53 was arrested on Wednesday, May 31, and charged with rape, two counts of object sexual penetration, two counts of aggravated sexual battery, two counts of indecent liberties with a child by custodian and three counts of producing child pornography.

The victim is a juvenile female who is related to Kielbowick, police said.

Through investigation, police determined that, over a period of several years, Kielbowick had sexually assaulted a juvenile female who is related to him and produced child pornography involving the victim.

At this time, police are not aware of any additional victims in this case.

“These are very serious charges,” said Chesterfield Schools' spokesman Shawn Smith. “The employee has been removed from and is not currently working in our schools.”