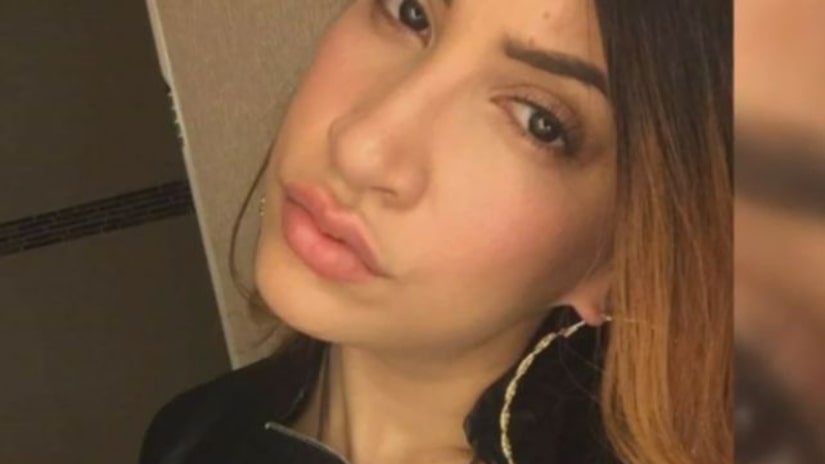 Gabino Genao is wanted for the killing of Ivelissa Alvarado-Genao, who was shot and killed during a family gathering in New York Friday evening.

“He said, 'I just shot your daughter,' and he had the gun in his hand and turned around and walked away and put another shot into her and took off,” said brother-in-Law Christopher Crespo.

The wife of former Oriole Melvin Mora is the victim's sister who was married three months before her death.