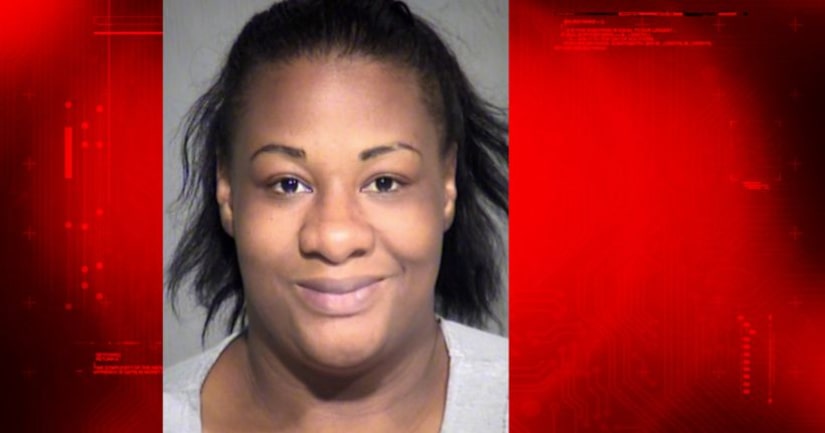 LAVEEN, Ariz. -- (KNXV) -- A mom in Laveen is accused of stabbing her teenage daughter after an argument over bread.

Phoenix police report that on May 27, they were called to a home near 55th Avenue and Baseline Road on a report of a possible stabbing of a teenager. The Department of Child Safety received an anonymous call saying a 14-year-old was stabbed in the home.

Police say they made contact with the mother, 33-year-old April Young, who allegedly admitted to arguing with her teenage daughter and cutting her on her arm with a knife.

The girl reported to police that they were arguing in the kitchen about bread when her mother stabbed her in the left forearm. The mother allegedly chased the girl telling her to go upstairs and clean herself up, but the daughter got away and made it to the front door.