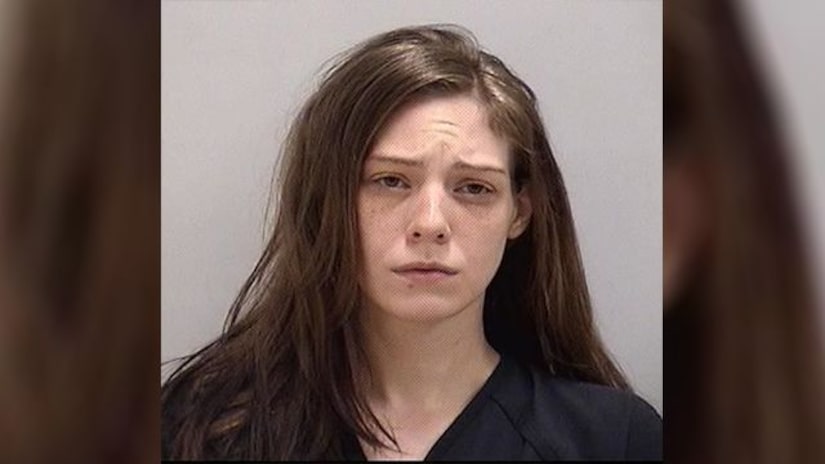 Bobbie Prather, 32, faces felony charges of murder and four counts of cruelty to children. At her appearance a judge denied her bond in the case.

Bartow County Sheriff Clark Millsap said investigators were called to Canter Lane in Cartersville just after 1:30 p.m. after the child was found unresponsive in a pool.

Millsap said the child was pronounced dead after life-saving attempts were unsuccessful.

Prather was later arrested and taken to the Bartow County Jail.

There were three other children in the home who were all taken into protective custody, according to authorities.

The father of the child was also arrested on warrants unrelated to the case. Investigators have not ruled out charging him in his son's death.

FULL STORY: No bond for mom charged with murder in drowning death of 3-year-old son - WGCL