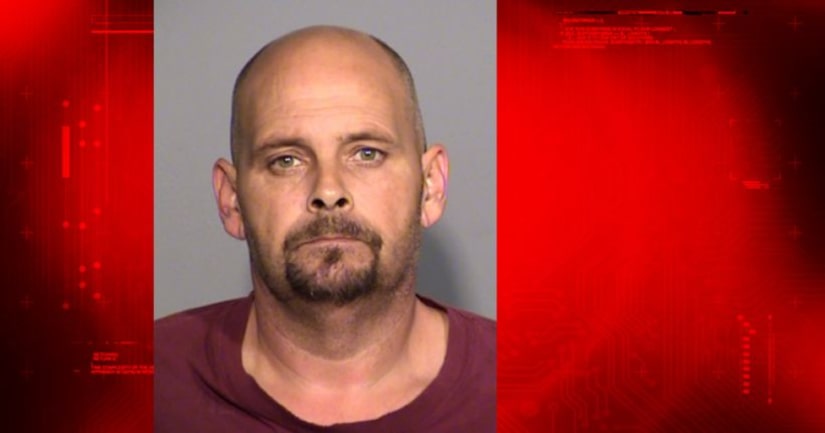 INDIANAPOLIS -- (WXIN) -- An Indianapolis man who fatally shot his son in 2015 was sentenced to probation.

Police say Fred Fleener III, 46, got into an argument with his son Fred Fleener IV, 22, on November 14, 2015 inside their home over biscuits and gravy.

During the argument, police say Fleener III shot his son in the chest. Fleener IV was transported to Eskenazi Hospital, and he died while undergoing surgery. His family told police they believe the shooting was in self-defense because Fleener IV suffered from mental illnesses and was often violent and abusive.