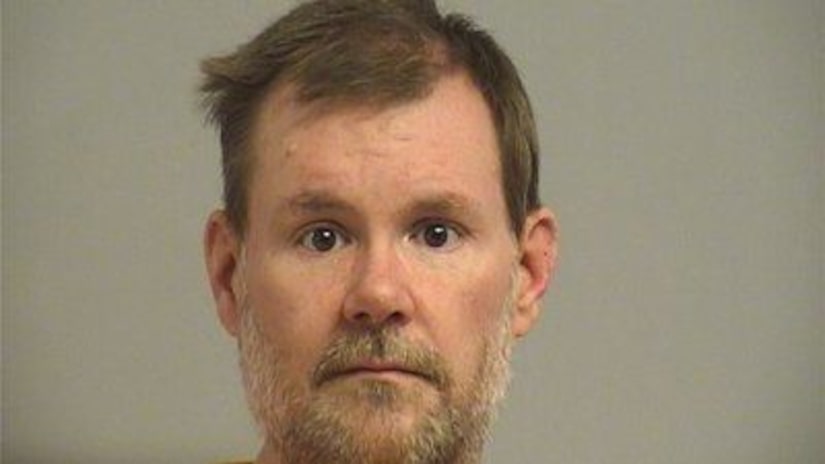 Police say David Keltner, 42, drove the 14-year-old girl and another man to the woods in Broken Arrow, the Tulsa World reports.

The unidentified man told police that when he saw the girl touch Keltner's genitals, he left the woods to tell family members.

When they returned, the girl was topless and buttoning her pants, according to court documents obtained by the Tulsa World.

The teen reportedly told her family that Keltner had sex with her.

When police officers caught up to Keltner later that day, he allegedly told police that he kissed the girl, but said he left when he learned she was 14 years old.