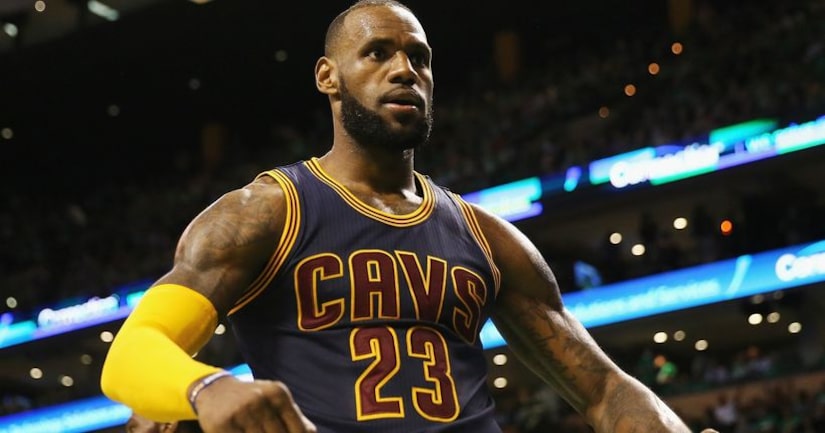 LOS ANGELES -- (KTLA) -- Los Angeles police are investigating a report of a racial slur painted on the gate of the Brentwood home belonging to Cleveland Cavaliers and NBA star LeBron James on Wednesday morning, authorities said.

Officers received a call about 6:44 a.m. regarding a spray painted racial slur at the residence, according to the LAPD Officer Aeron Jefferson.

By the time officers arrived, the graffiti had already been sprayed over, Jefferson said.

The property manager was notified, and the incident is under investigation, he said.

Police have not identified any suspect or suspects in the case; no additional information about the vandalism was immediately available.

The 9,440-square-foot Brentwood estate was purchased by James for nearly $21 million in 2015, according to the Los Angeles Times.

Neighbors told KTLA that James doesn't spend much time at the residence, and that it was a mostly used as a summer home by the NBA star and his family.

James and the defending champion Cavaliers will be in Oakland Thursday night to take on the Golden State Warriors in the first game of the NBA Finals.

KTLA's Ellina Abovian and Irving Last contributed to this story.