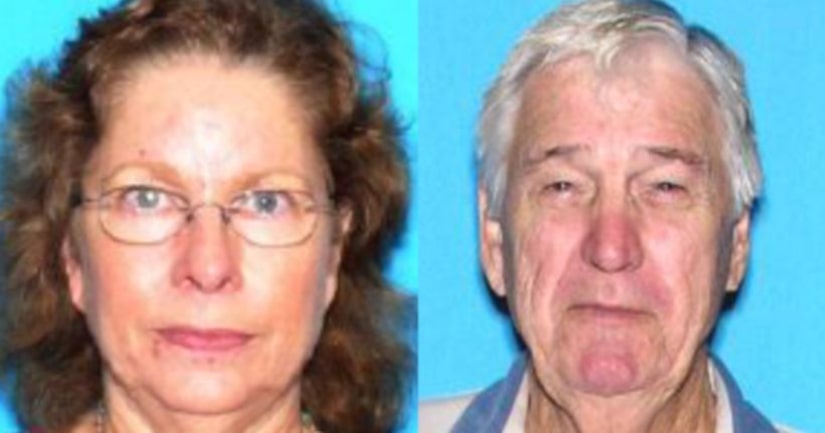 The dispatcher took the man's address and attempted to ascertain where Morley Jr. was keeping his gun.

When, deputies went to the Morley home on McIver Lane, Morley Jr. briefly appeared at the door before walking away, BCSO said.

Deputies then heard a gunshot. They entered the home to find both the man and his wife dead.