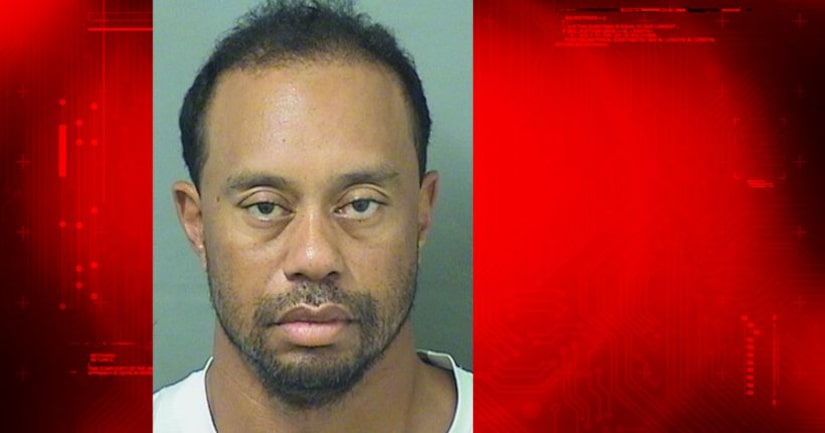 JUPITER, Fla. -- (WKMG) -- Professional golfer Tiger Woods was found asleep at the wheel of his Mercedes early Monday morning before he was arrested for driving under the influence, according to the Jupiter Police Department.

Police found Woods sleeping in the driver's seat at 3 a.m. on Military Trail south of Indian Creek Parkway with the car running and the right blinker light flashing, according to the arrest report.

After telling the officer that he was headed home from golfing, "Woods stated that he did not know where he was."

The officer noted that Woods' car was facing south away from Hobe Sound, where he lives.

When asked to recite the alphabet and if he understood the task, Woods said "Yes, recite [the] entire National Anthem backwards."

Woods was also ticketed for improper parking. According to the traffic citation, he stopped his black four-door Mercedes along Military Trail on the right shoulder of the road.

He was released from the county jail at 10:50 a.m, records show. His arraignment in Palm Beach County is scheduled for June 5.

The golfing great released a statement Monday night about his arrest.

"I understand the severity of what I did and I take full responsibility for my actions," Woods said. "I want the public to know that alcohol was not involved. What happened was an unexpected reaction to prescribed medications. I didn't realize the mix of medications had affected me so strongly. I would like to apologize with all my heart to my family, friends and the fans. I expect more from myself too. I will do everything in my power to ensure this never happens again."

He added, "I fully cooperated with law enforcement, and I would like to personally thank the representatives of the Jupiter Police Department and the Palm Beach County Sheriff's Office for their professionalism."

Woods' agent at Excel Sports, Mark Steinberg, did not immediately respond to a voicemail from The Associated Press. PGA Tour spokesman Ty Votaw said the tour would have no comment.

Woods, the 14-time major champion who ranks second with his 79 career victories on the PGA Tour, has not played for four months. He has been recovering after undergoing major back surgery last month.

“It was instant nerve relief. I haven't felt this good in year,” Woods wrote on his website Wednesday.

Woods also said he plans to return to professional golf, but is taking it "day by day."

In March, Woods announced that he would not play in the Masters for the third time in four years in order to allow for recovery time.

Woods missed the Masters for the first time in 2014 because of the first of what would be three surgeries on his back. He played in 2015 despite taking off two months with chipping problems, and he tied for 17th. 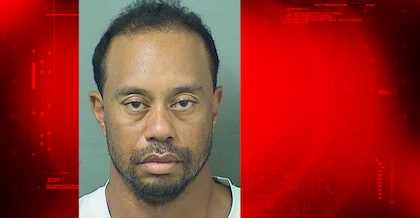