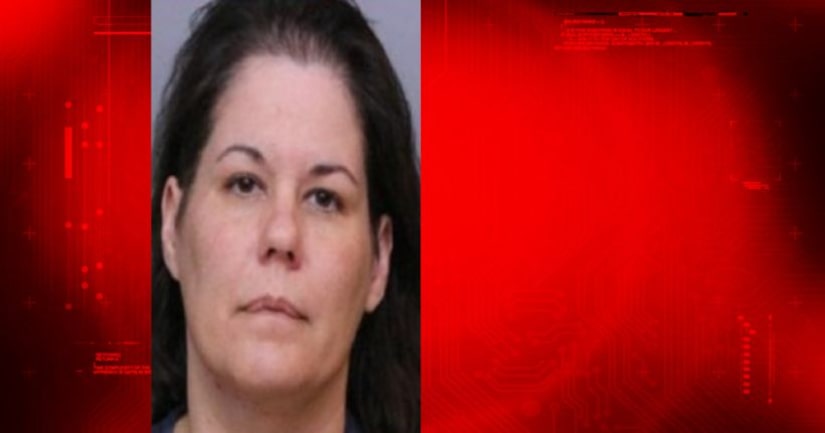 FROSTPROOF, Fla. -- (WKMG) -- A Polk County therapist is accused of inappropriately touching and abusing a child who was in her care then blamed the incident on "having a bad day," according to the Polk County Sheriff's Office.

Jessica Lazzara, 42, met with one of her patients at their home at 3:15 p.m. Wednesday for a therapy session. The session started and the patient stayed in bed at her own request. The therapist proceeded to threaten the girl with a bow and arrow and then started striking her, deputies said.

The suspect went outside to the back of the property with the victim and two other females, where Lazzara inappropriately touched two of the females with different items, according to the affidavit.

The three females went to the front yard and Lazzara lifted up her shirt to expose herself to them, deputies said. The victims turned away from Lazzara and ran inside to call 911.

When confronted, Lazzara said that she would kill everyone and herself, the arrest affidavit said. Lazzarra went on to bang on doors and windows until police detained her, according to deputies.

She told authorities she was having a bad day and couldn't remember everything that happened.

"I don't remember everything that happened that day," Lazzara told deputies, according to the report. "I am sorry for what I did. I don't need to be a therapist anymore, I don't need to work around children."