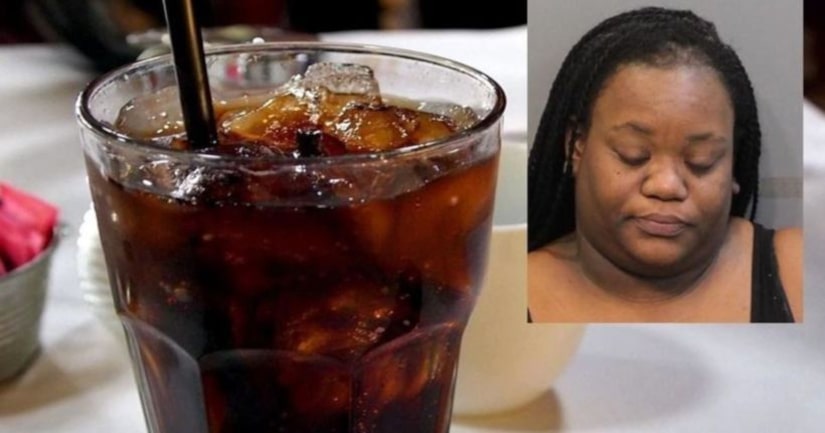 CHATTANOOGA, Tenn. -- (WZTV) -- A Chattanooga woman faces drug-related charges after investigators say she mistakenly dropped a small bag of cocaine into a drink that she later served to an off-duty police officer.

This happened last Thursday at 11 p.m. at the Steak 'n Shake restaurant at 5118 Hixson Pike.

An affidavit obtained by NewsChannel 9 says that officers responded to an assault call at the restaurant.

When they arrived, off-duty Chattanooga Police officer Ricky Wolfe told investigators that he discovered a small baggie of cocaine in his drink.

With the restaurant's manager, officers reviewed surveillance footage of Wolfe being served. Police say the video showed Yearby dropping the package into Officer Wolfe's drink while she was taking his order.

The affidavit says Yearby admitted to officers the cocaine was hers, and that she must have mistakenly dropped the baggie into the officer's drink after it fell out of her waitress book while she was taking the order.