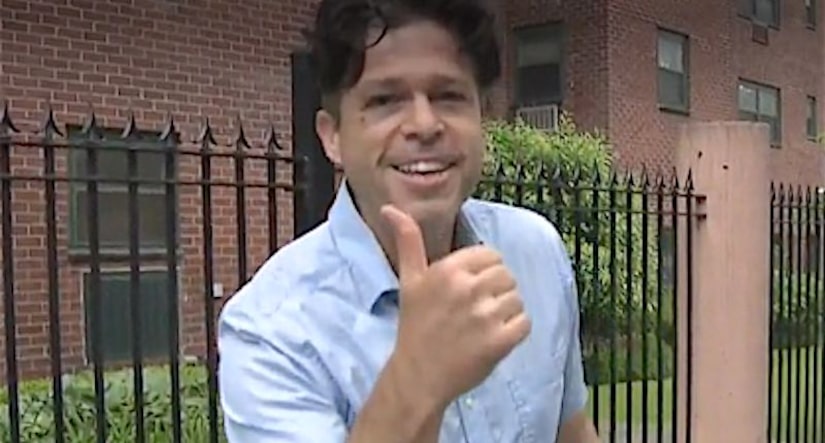 NEW YORK -- (WPIX) -- A New York City subway performer says he was injured after an attack by a subway dance group that was angry they didn't receive tips for a dance routine.

Jean Loup Wolfman says he tried to calm down the dancers after they started threatening an elderly couple at the Union Square subway station on Monday.

But his attempt to intervene led to the three unidentified dancers chasing him around the station, catching him and beating Wolfman with a hula hoop he was carrying for subway performances.

FULL STORY: Subway performer beaten by dancers with his own hula hoop - WPIX