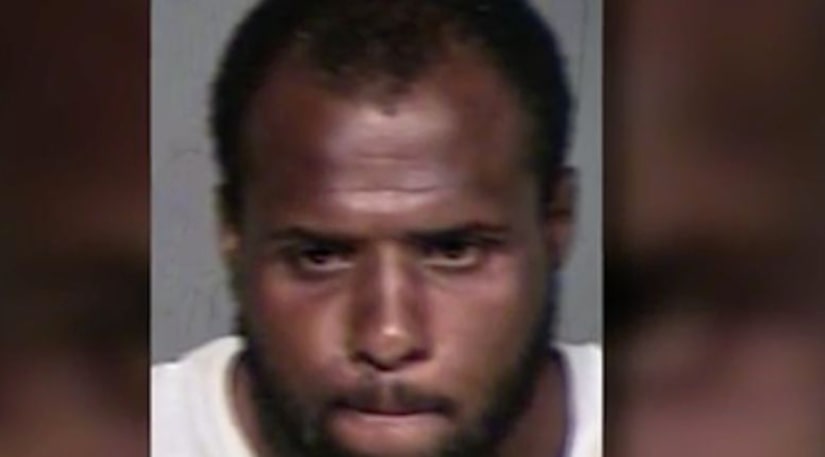 PHOENIX -- (KNXV) -- A Phoenix mother is credited with locating and helping to capture an indecent exposure suspect.

Phoenix police report that on Saturday they received multiple calls of a man exposing himself near the pool of an apartment complex at 28th Avenue and Cactus Road. One of the victims was a 7-year-old girl and her mother.

About 8 p.m. that night, the woman spotted the suspect, later identified as 32-year-old Jerome Robert Hawkins, at a QT gas station in the area.