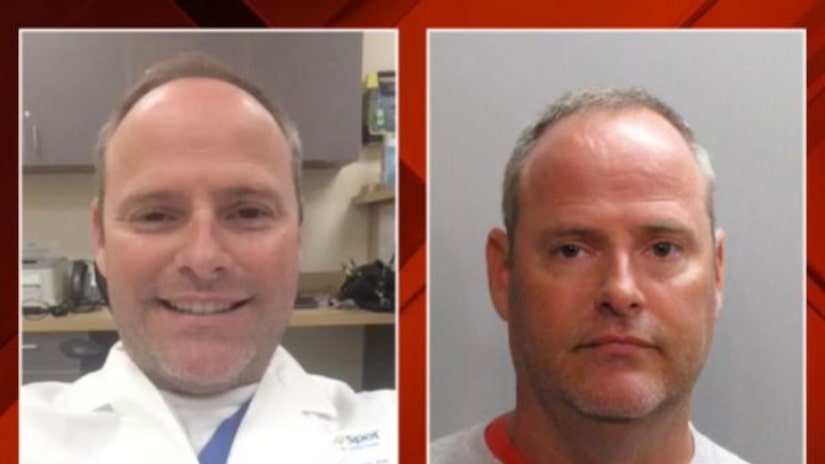 JACKSONVILLE, Fla. -- (WJXT) -- A CareSpot physician assistant in Jacksonville is charged with a sex crime against a female patient.

Jeffrey Edwards, 47, who was working at the CareSpot off Beach and Hodges Boulevards, is charged with exposing sexual organs to a 62-year-old woman who spoke to the I-TEAM following Edwards' arrest.

”He reached up under my shirt and poked around in that area," said the woman who we will identify as Sarah.

The 62-year-old came to the I-TEAM after hearing of our investigation on doctors accused of inappropriate sexual misconduct with their patients, and the difficulty in proving those allegations.