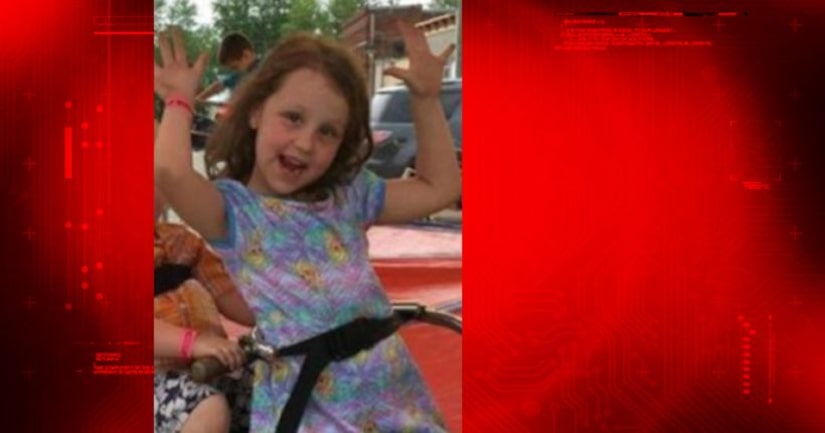 MUNCIE, Ind. -- (WXIN) -- Muncie police arrested a mother in connection with a crash that killed her 6-year-old daughter.

Jordan is accused of punching Skeens and grabbing the steering wheel, prompting the crash. The van reportedly left the roadway, rolling over into a ditch and coming to rest on its wheels.

Skeens' 6-year-old daughter Taelyn Woodson was in the back seat, and she was partially ejected out of a window. She died from her injuries. The three other children were transported to IU Health's Ball Memorial Hospital for treatment of minor injuries.