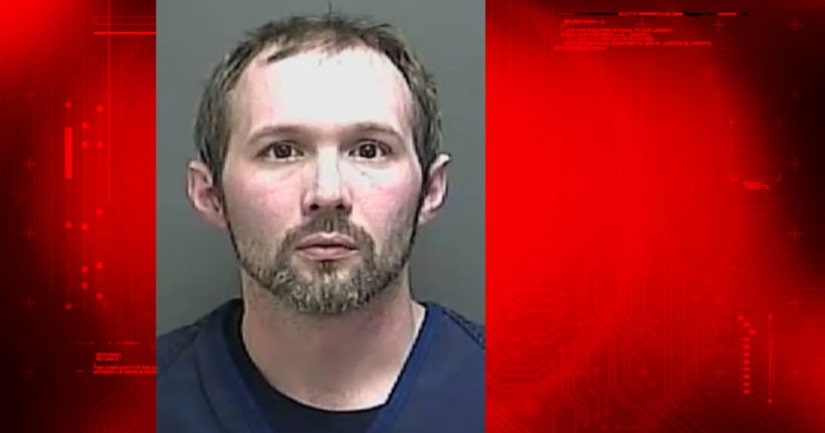 Police say Noel Maxwell, Milburn's girlfriend, discovered swelling on the side of her 3-year-old daughter's head, so she took the girl to St. Vincent's Hospital in Frankfort. The child was later transported to Riley Hospital for Children at IU Health.

Maxwell told police she was asleep the night of February 23 when Milburn and the girl returned from visiting Milburn's parents in Russiaville.

Maxwell said she checked on her daughter after waking up, and that's when she found extensive swelling on the side of her head. Milburn said the girl must have fallen from a chair.

Doctors at Riley Hospital found that the injuries were not consistent with a fall. Instead, they described it as a “scalping” injury, police said.