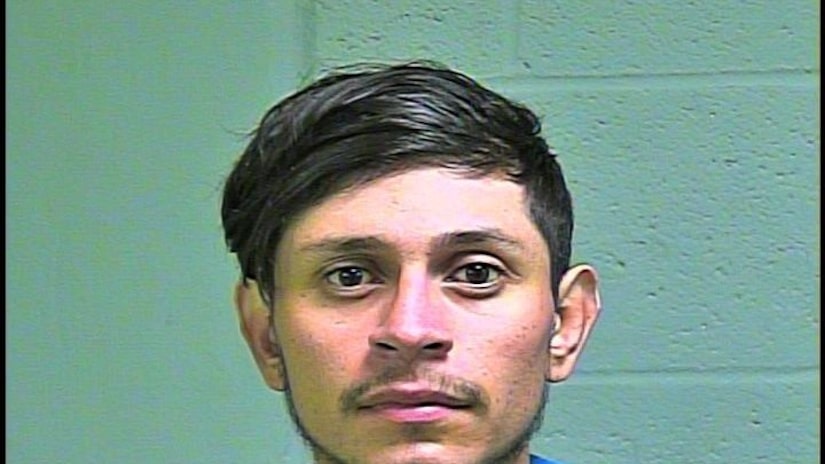 OKLAHOMA CITY -- (KFOR) -- An Oklahoma City man is facing charges after he allegedly sexually assaulted a teenage girl at a friend's house.

On May 29, officers were called to a home along S. Robinson after a woman said that her daughter had been sexually assaulted.

According to the arrest affidavit, the victim is a 16-year-old girl who was spending the night at a friend's house. When she went to the house, the victim said that she didn't think any boys were going to come over that night.

When several men arrived at the home, she called her mother but decided to stay in another room away from the group, who was said to be drinking and partying.

Several minutes later, the victim says she woke up to 20-year-old Jose Garcia-Rivera on top of her.

“[Garcia-Rivera] was dressed in a shirt but his pants and underwear were down around his ankles,” the report alleges.

The victim told officers that Garcia-Rivera held her down and started unzipping her pants. The victim says he was able to touch her, but she punched him in the groin “just like her brothers showed her how to do.”