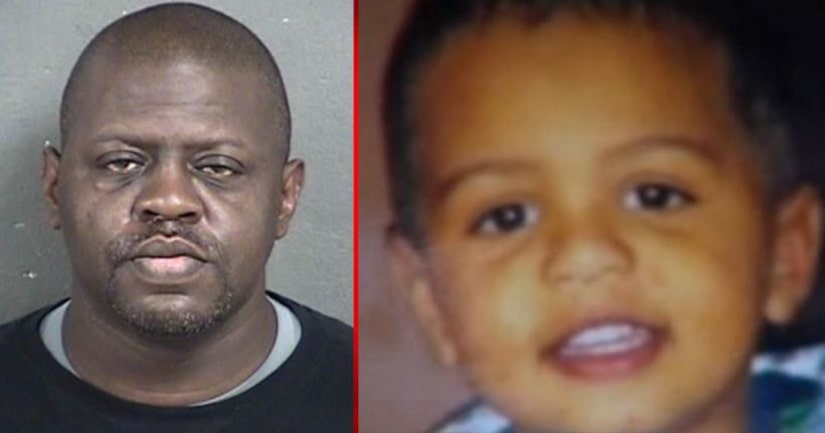 TOPEKA, Kan. -- (KRON) -- Kansas received reports that a boy who ultimately was murdered and fed to pigs was being physically abused several years before his death, according to documents released Tuesday that also show a social worker was in contact with his father and stepmother by phone more than a year after the state said it lost physical contact with the boy.

The Kansas Department for Children and Families released more than 2,000 pages of documents on Adrian Jones, whose father and stepmother are serving life prison sentences in his death. Authorities say Michael and Heather Jones abused, tortured and starved Adrian, whose remains were found in Kansas City, Kansas, in November 2015.

The family moved frequently, living in communities in both Kansas and Missouri and complicating efforts by social workers in both states to keep tabs on Adrian despite repeated interactions with his family.

Secretary Phyllis Gilmore said earlier this month that the Kansas agency's last contact with the family was February 2012, but spokeswoman Theresa Freed clarified that statement Tuesday, saying it was the last physical contact with the boy. She said the department had physical contact with Heather Jones and other family members in December 2012, that Adrian was living with Michael Jones, who was then separated from her.

Gilmore said in a statement Tuesday that the records show that the father and stepmother “worked constantly to evade our intervention.”

“Even when the Jones family moved to Missouri and was no longer within our jurisdiction, our social workers continued to make efforts to communicate with Missouri official to ensure the family was provided with services and assessed,” she said.

According to the records, someone called the department in October 2013 to report that Adrian wasn't being properly supervised. The person said Adrian had been “eating from the trash can” and had behavioral problems. 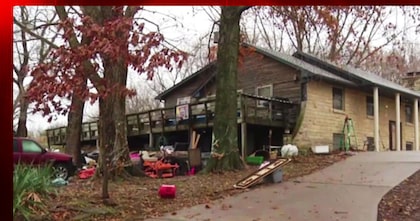 Father may have beaten son to death, fed him to pigs: Investigators 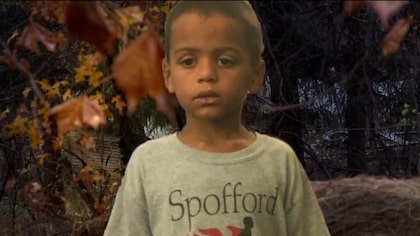 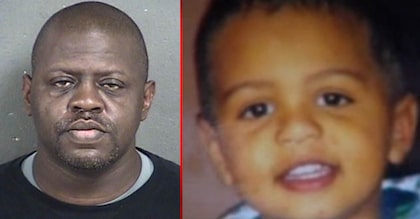 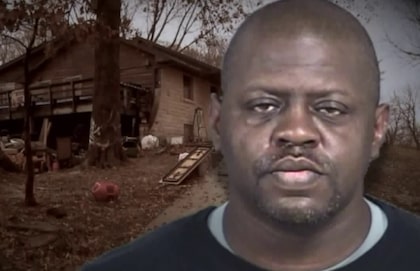