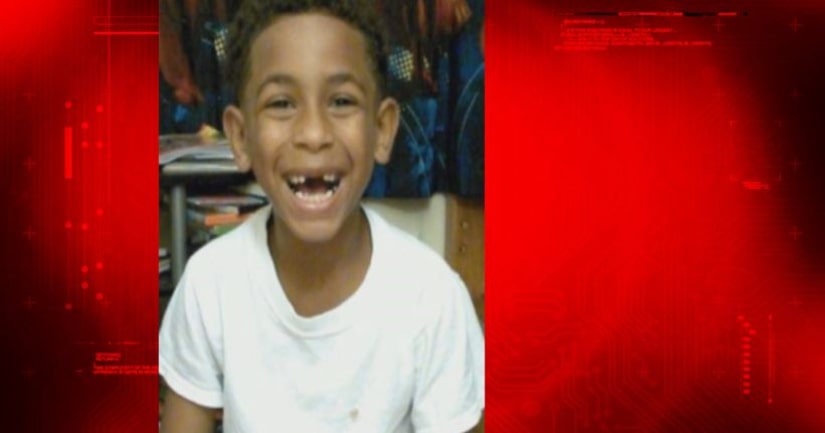 CINCINNATI -- (WXIX) -- Cincinnati Police released more than 100 photos, videos and documents in the investigation into the death of Gabriel Taye.

The 8-year-old Carson Elementary student died by suicide on Jan. 26.

Monday, police released dozens of photos taken when officers responded to Gabriel's home, including a photo showing the tie the child used to hang himself.

They also released 911 calls made by the boy's mother and a neighbor.

Police body camera video, also just released, shows a woman sobbing in the hallway outside of the apartment.

Gabriel's family believes his death was a result of a bullying incident at his school.

School security video from Jan. 24 shows a fellow student apparently hit the boy inside the restroom, according to an attorney for the victim's family.

The events are partially obscured by a bathroom wall and choppy video quality.

The video shows the boy on the ground with his legs visible through the bathroom door.

He was unconscious for several minutes before an adult noticed the situation.

Three adults then surround the boy and he's eventually able to walk himself out of the bathroom.

School officials said a link between bullying and Gabriel's suicide hasn't been established.