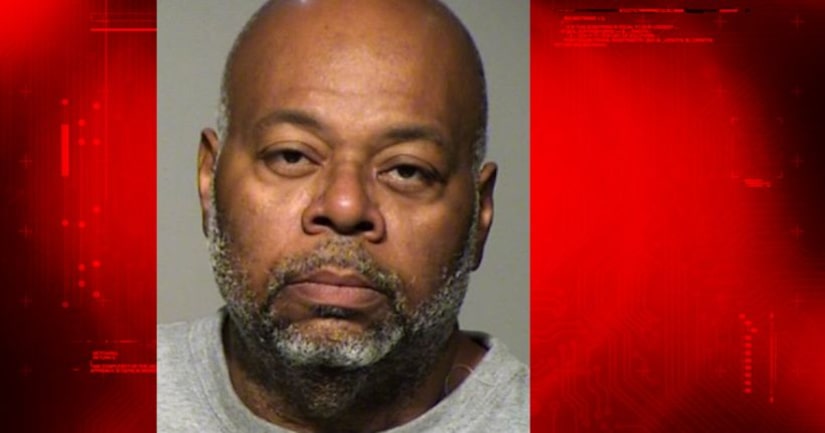 MILWAUKEE -- (WITI) -- We are learning new information about the death of a woman found inside her home near 47th and Brentwood in Milwaukee — and the man accused of killing her.

The suspect is 49-year-old James Hutchins. He was charged on Sunday, May 28th with the following counts:

According to the criminal complaint, Hutchins dropped off the five-year-old boy associated with this case with a person on Wednesday, May 24th. He then got into a vehicle that belonged to Dischler and said, “I got to go.”

The person noticed the five-year-old boy had large bruises on his forehead. The boy told the person “his mother and father were fighting.” A few hours later, the relative woke the boy up and noticed there was “blood on the pillow” where the boy had been sleeping. The child was taken to Children's Hospital for treatment.

While at Children's Hospital, the complaint against Hutchins says “a nurse asked (the boy) what happened. (The boy) responded, “daddy hit me with a gun, mom and dad were arguing and dad shot mom.” Based on this statement, Milwaukee police were called to investigate this case. The boy later told an officer “my momma stood in front of the gun and my daddy killed my momma. Will you put my daddy in jail?”

Based on the statements of the child, officers went to the residence of Dischler. Once inside the building, the complaint indicates her body “was located on the kitchen floor. The body had been set on fire and burned. Two gunshot wounds were located on the body.” The complaint also says “next to the body was a large red gasoline container.”