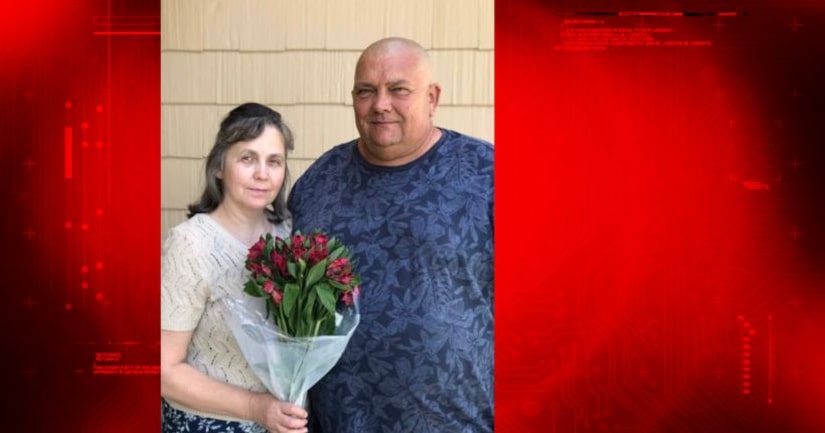 SACRAMENTO -- (KTXL) -- A 60-year-old man is dead after a suspected drunk driver caused a chain-reaction accident at a red light Friday night.

Viktor Gerez, the right front passenger in the Honda Fit, suffered fatal injuries. Four others at the scene were taken to local hospitals with minor injuries.

At this time it is not known how fast the suspect was going before causing the collision.

Gerez's family says he was a married father of eight with grandchildren. His son, Aleksandr Gerez, says his father came to America to provide for his family. He worked as a coal miner, then an auto mechanic.

The 60-year-old man's son is speaking out because he wants people to know that drunk driving has more consequences than a suspended license. He says their family has been robbed of a future with their patriarch because of a crash that could have been avoided.