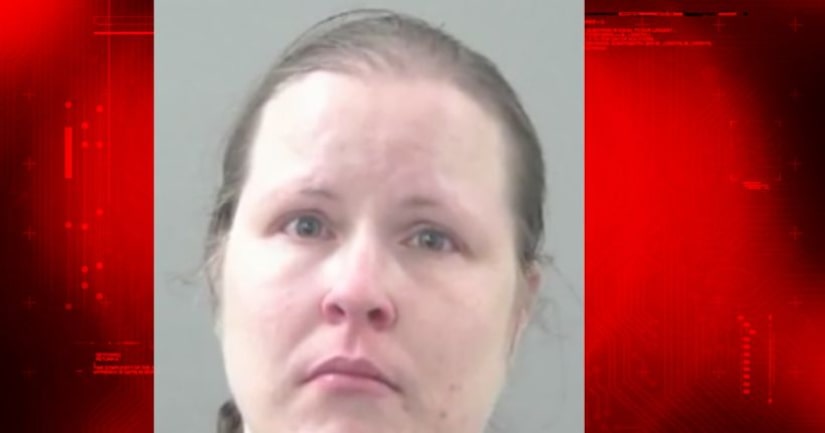 RIVERDALE, Utah -- (KSTU) -- A mother was booked into jail for child abuse Thursday after a witness saw her lock her 2 and 5-year-old children in the trunk of a car in a Wal-Mart parking lot while she went shopping.

According to police, several people helped the children escape from the locked trunk before 39-year old Tori Castillo surfaced from the store.

Heidi, who wanted to keep her last name anonymous, was one of those people.

She said she and her friend were unloading groceries nearby when she heard noise coming from the trunk. She walked over and put her ear against the car.

"I could hear some kids crying," she recounted. "I turned to my friend and I'm like, 'There's people in this trunk. There's kids in this trunk!'"

Heidi said she and her friend, as well as two other women, started trying to help the girl inside. She said one of the women had seen the mother put the children in the trunk, before walking into the store.

"I started talking to the little girl that I could hear screaming," Heidi said. "She was [yelling], 'Mom, let me out! Let me out! Mom! Help!" She was screaming, crying."

At that point, Heidi said she started yelling through the license place back at the girl, guiding her on how to open the truck with the emergency latch.

The trunk popped open. Heidi said the children were scared, and sweating from the heat.

While they waited for police, Heidi said the mother emerged from the store.

"The only explanation she had was, 'My babysitter didn't show up,'" Heidi said.