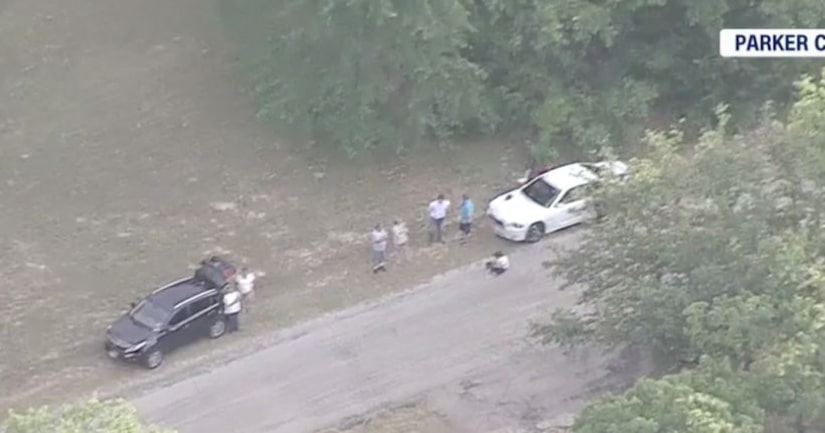 According to a news release from the sheriff's office, the mother of the children — a 2-year-old girl and a 16-month-old boy — found them in a locked vehicle.

Parker County Sheriff's Capt. Mark Arnett told CNN that according to the mother, the children were playing in a back room of their home when they disappeared. After searching the home, the mother began looking outside, where she eventually found them locked inside the car.

She told investigators that when she found them, one of the children had her cellphone and car keys, Arnett said.

She reportedly broke a window to reach the children, but both were unresponsive, according to the news release. She added that the children had gotten into the car and locked themselves inside.

“The question is, can a 2-year-old open a car door and a 2-year-old and a 1-year-old climb inside and lock it,” Arnett said. “In the course of the investigation, if charges are warranted, I'm sure the district attorney's office will bring them.”

Authorities were alerted to the incident just after 4 p.m., the news release said, when the temperature outside had reached 96 degrees. The children were pronounced dead.

FULL STORY: 2 Texas toddlers die in hot car; mom says they took her keys, phone and locked themselves in - KTLA