Nicolas Morales, 45, who was arraigned on 27 felony counts more than a year ago, appeared in Los Angeles Superior Court Aug. 21 when he entered a plea of no contest, the Santa Clarita Valley Signal reports.

A Santa Clarita man who pretended to be a rideshare driver has been charged with raping seven women in a span of 15 months, and authorities suspect he may have attacked others, the Los Angeles Times reports.

Nicolas Morales, 44, was arrested Friday by Alhambra police. He is accused of raping and sexually assaulting seven women in areas throughout Los Angeles County, including Alhambra, Beverly Hills and West Hollywood, between October 2016 and January 2018, prosecutors revealed Tuesday.

Morales is charged with 27 felony counts related to the attacks. Officials say he lured women into his vehicle and then attacked them while using a knife.

In May 2017, the LAPD appealed to the public for help in identifying a fake rideshare driver who sexually assaulted a woman after he picked her up outside a Hollywood club on Jan. 7, 2017. That attack [SEE STORY BELOW] is among the crimes Morales has been charged with.

This is a massive warning to everyone out there: Always be careful and travel in pairs if you can when you're taking any ride-sharing services.

Crime Watch Daily Special Correspondent Kim Goldman has one woman's terrifying ride home from a nightclub, and new details on the search for her attacker.

What happened to Carla could happen to anyone of us who uses an app to hitch a ride home.

January 7, 2017: It's an evening out for the girls at a nightclub in the red hot center of the Hollywood nightlife scene.

After last call the friends go their separate ways in the wee hours. Carla gets on her cellphone and arranges for a ride.

"I came out here, I called my boyfriend, asked him if I could stay at his place. And then I ordered an Uber," said Carla.

It takes only a few minutes. A black sedan arrives and she steps inside as the young man behind the wheel pulls away from the curb.

But he has no intention of taking her to her destination.

In fact he doesn't even know where she wants to go. Why? Because he's not an Uber driver. Carla got into the wrong car.

Unknown to Carla, the real Uber driver canceled the trip. She never saw the message.

And now Carla's in real trouble, in a car with a madman who has no business taking her anywhere. And to make matters worse, she falls asleep minutes after getting inside.

"I believe I was tired and I just fell asleep," said Carla.

Carla soon wakes up to a total nightmare.

"The next thing I know we're parked somewhere," said Carla. "He's in the back seat with me and he's banging my head against the seat. I had a blue lip. I had blood coming down the back of my ear."

Carla is rapidly losing the battle. Incredibly, instead of panicking in the midst of all her fear, she puts her mind to work.

"I'm not stronger than this man, unfortunately, and there's nothing I can do in this situation, so I completely flipped tactics and I decided I have to make this guy feel as comfortable as possible because if he thinks for one second that I'm going to go to the cops, he's going to kill me."

But her attacker has only begun.

"He made me take my clothes off and he started kissing me everywhere, and then he began raping me," said Carla. "And I just knew I needed to be strong and just take it and try to survive.

"I was just trying to get him to stop and I was just saying things along the lines of 'This is really stupid. I have to go to the bathroom -- this is just stupid,'" said Carla. "At that point I think he knew as he was doing it, 'Oh my gosh, what am I doing, what am I doing?'"

Even when it's over she has to use every psychological tactic she can think of to keep herself alive.

"I knew that that was going to be a very scary moment because I knew that those consequences were going to hit him and he was going to panic and he's not going to know what to do," said Carla. "So I remember seeing on a television show that if you start talking about your life, it forces your attacker to humanize you and they will be less inclined to hurt you. So with that in mind I just started rambling about my life."

It works. She says her assailant begins to break down. And he discloses some incredibly revealing information about himself.

"He started crying and he opened up about his own life," said Carla. "He said he is from Long Beach, he's the oldest of four boys, he runs an accounting firm with his brother, and his other brother is a cop. Which is information that I later gave to the cops at the hospital."

She has been a prisoner in his car for three tense hours. And now the rapist makes a stunning offer. He wants to drive her to her original destination, to the home of her boyfriend.

But is it a deception?

"He had me laying down on the back seat so I couldn't see," said Carla. "We pull up to the end of an alley nearby my boyfriend's place. I couldn't believe there was a chance he was actually going to let me go. Then he got out of the car, he put my phone kind of far away on this little stump just to make sure that I wouldn't turn around and take a picture of his license plate. And then I just slowly got out of the car and then he just zoomed off."

Carla Westlund is free and alive, thanks largely to her amazing presence of mind while under brutal attack.

Forensic psychologist Dr. Cheryl Arutt says Carla may have saved her own life.

"The fact that she lived means that what she did was right," said Dr. Arutt. "Rape is a life-threatening situation. So when a woman is in a situation where she realized that someone intends to rape her, very often her self-preservation is more organized around trying to avoid being murdered."

And now she is determined to hunt the man down who took her on that ride to hell.

"In that moment I was only thinking about surviving. I wasn't thinking about catching him, but obviously looking back I'm really glad that he told me all those things," said Carla. "Later on I knew that was really important and that I needed that information in order to catch him."

And she wants the world to get a good look at him.

"I met with a sketch artist who was amazing," said Carla. "He drew the most perfect picture of this guy."

And she enlists the help of law enforcement veteran and private investigator Luis Bolanos to keep the search alive in tandem with the LAPD.

One of the first things they do is go through every single photograph of every accountant in Long Beach. Bolanos says cops told him that they think the suspect was lying about himself and trying to throw Carla off his trail. But Carla and Luis believe he was telling the truth, and continue to search on their own for the man who attacked her.

Crime Watch Daily reached out to police, but they have not commented on the investigation.

"There are just so many women that stay silent and I feel so strongly that we need to speak up, realize that this is wrong, not be afraid of it, not be ashamed of it," said Carla. "This has nothing to do with us, this has everything to do with the other person."

And through it all she hopes for only one thing: that her attacker will be caught, because tonight somewhere on the streets of Hollywood, an "Uber imposter" may still be lurking. And the fare could cost your life. 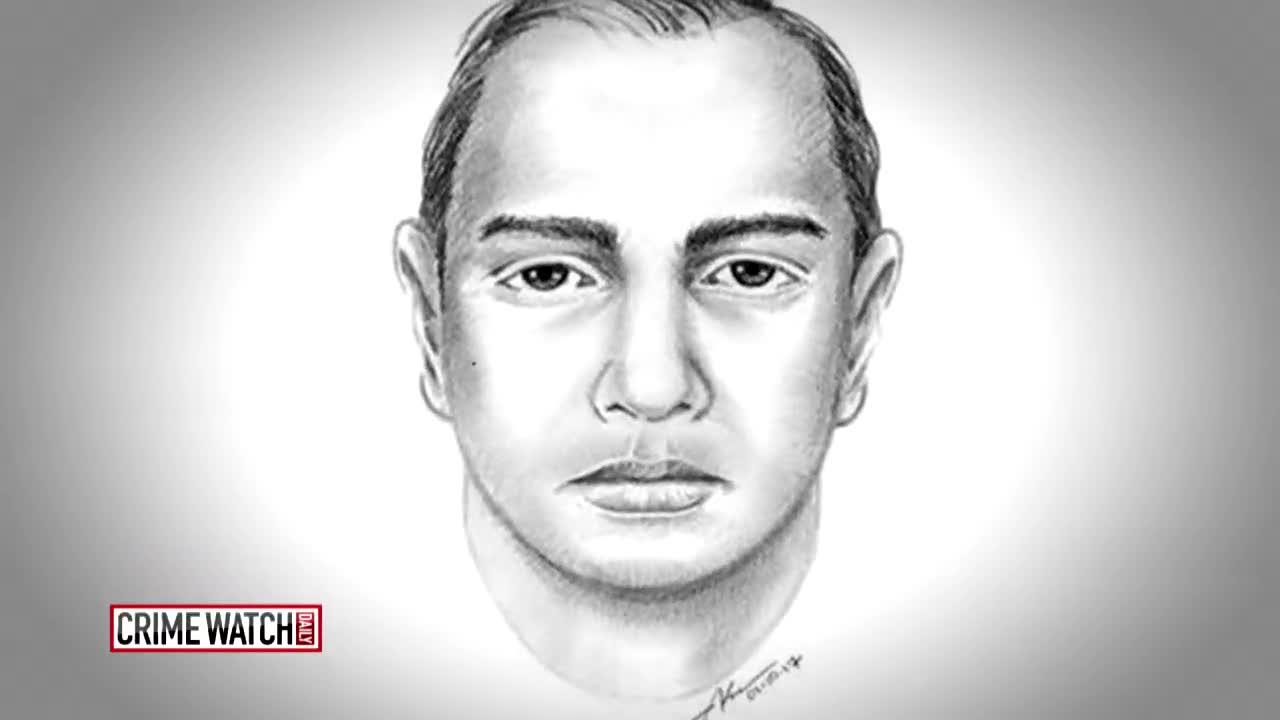