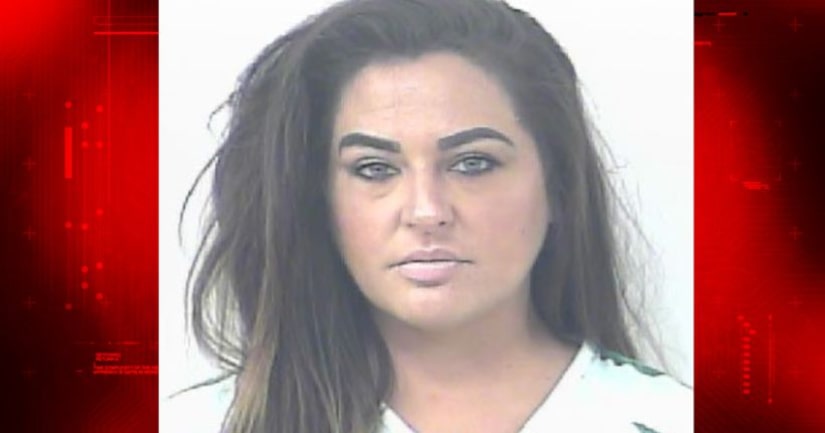 Authorities say the investigation began after Port St. Lucie Police conducted a follow up investigation into prior accusations of child abuse and sexual molestation.

According to Port St. Lucie Police, detectives learned McGraw, an assistant manager at the Sail Pointe Apartments, had a sexual relationship with a child at the complex.

Police said she would pay the child up to $300 for the sexual encounters. Investigators said she'd also let him use her debit and credit cards, and drive her car.

McGraw, according to Port St. Lucie Police spokesman Robert Vega, admitted to at least five sex acts with the child.

FULL STORY: Woman accused of paying minor up to $300 for sex - WZTV