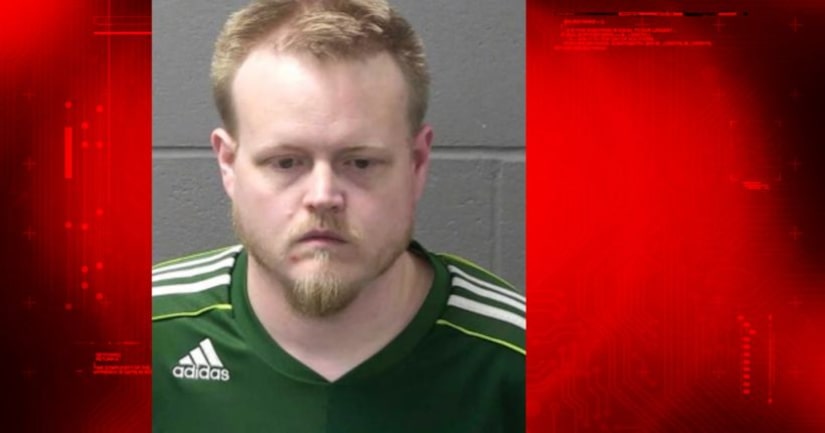 The Herald and News reports Matthew Walker was charged with invasion of privacy.

Investigators in Klamath Falls believe he used his cell phone to take photos of two seventh-graders from under their skirts.

The 28-year-old math teacher was released from jail Wednesday after posting bail.

Police say he declined to make a statement to detectives. It's unknown if he has a lawyer.