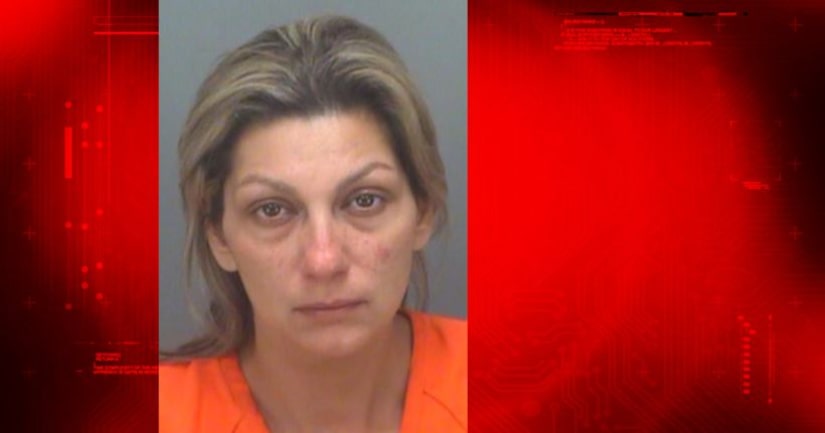 Gina Wilson, 31, was charged with scheme to defraud after investigators say she took advantage of her vulnerable clients.

"She exploited them," said Sgt. Spencer Gross, with the Pinellas County Sheriff's Office.

A 33-year-old veteran, who served two tours in Iraq, contacted detectives during a Fraud Awareness seminar hosted by the sheriff's office in November 2016.

The military veteran is disabled and diagnosed with PTSD.

According to an arrest affidavit, Wilson instructed the victim to stop taking his prescribed medications, alter his bank accounts and to stop seeing his VA doctor and therapist.

The affidavit reveals, she even told him to keep their session secret from his mother, claiming his doctors and family were part of the problem.

"She made some promises to him that she could bring him out of what she called the 'darkness' that she said he was in," said Sgt. Gross.

The victim paid Wilson $92,000 over the course of 15 months, before realizing he was being scammed.

"That is absolutely horrendous that a person could do that, it's horrible and I truly hope she gets whatever jail sentence is coming to her for that," said Chloe Withall, who works at a neighboring business. "It's just wrong."