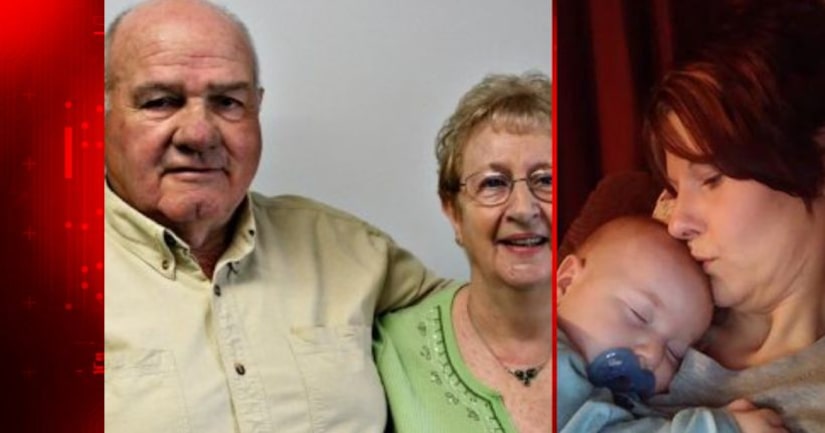 KANSAS CITY, Mo. -- (WDAF) -- Prosecutors will seek the death penalty if a northwest Missouri man is convicted of killing four members of his family.

Attorneys will present evidence for the death penalty case in a June 1 hearing in Platte County Circuit Court.

Grayden Lane Denham, 25, is accused of fatally shooting his grandparents, his sister and her 3-month-old son in February. Their bodies were found outside a burning home near Edgerton.

He has pleaded not guilty and is being held in Platte County Detention Center. Bond is set at $4 million.

Denham was arrested in Seligman, Arizona, where police said he was walking around naked. He is also charged with arson and animal abuse for shooting a dog.