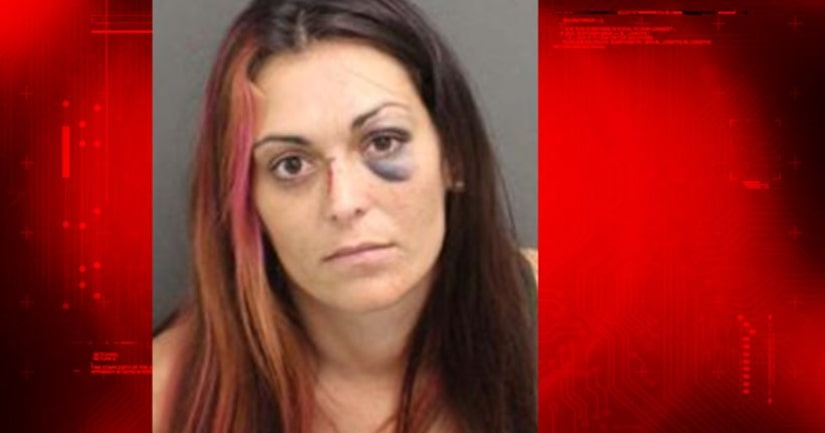 ORLANDO, Fla. -- (WKMG) -- A woman was subdued with a Taser Friday morning after she was caught in a wig attempting to cash a check using another person's identity at a Bank of America in Orlando, police said.

Jamie Kollock, 29, was arrested on multiple fraud charges at the bank on Goldenrod Road.

Police responded to the bank drive-thru at 10:07 a.m. after a report of fraud in progress came in, according to the arrest report.

Bank employees told police that Kollak was attempting to cash a $1,545 check with a Bank of America debit card and a driver's license. An employee said Kollack did not look like the woman in the driver's license.

When Kollock saw police approaching the drive-thru, she jumped out of the vehicle and ran, police said.

A foot chase ensued and an officer used a Taser to stop her.

Police said she was wearing a brown wig that fell off when she was captured.

A man driving the vehicle Kollock arrived in drove off and crashed, according to police. Police said he ran away and has not been found.

With pink hair and blood dripping down her nose, Kollock was in the back of a police cruiser when News 6 arrived Friday afternoon.