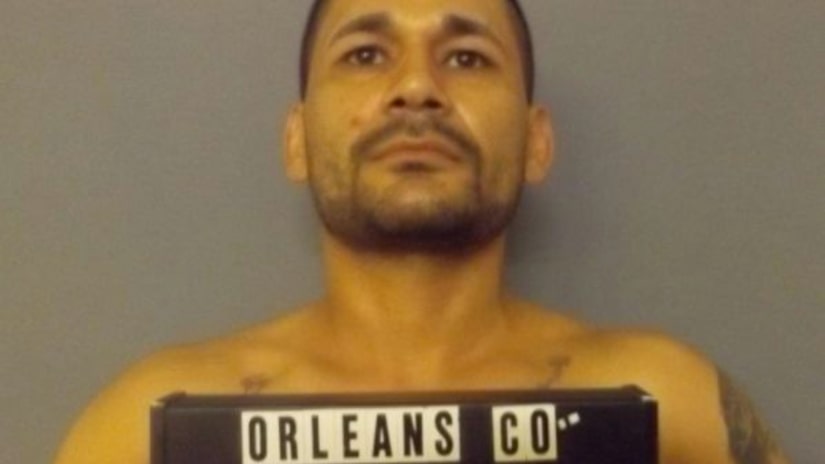 Gerardo Quiros held a woman captive for seven weeks at his Ridgeway home, during which time he is accused of forcing her to perform sexual intercourse and oral sex acts, the Orleans County District Attorney told CNN affiliate WROC.

“The allegations are that they had an ongoing relationship and it was in the course of that relationship that these crimes occurred,” D.A. Joseph Cardone told the upstate New York TV station.

The woman was locked in a bathroom during the ordeal, and punched in the head, obstructing her breathing, The Buffalo News reports.

Quiros also allegedly smashed her phone when she attempted to call 911.

Sheriff's officials responded to the home on April 29, but Quiros fled into a nearby wooded area, Buffalo News reports.

He was captured two days later in Niagara County.

He was arraigned earlier this week, and posted bail.