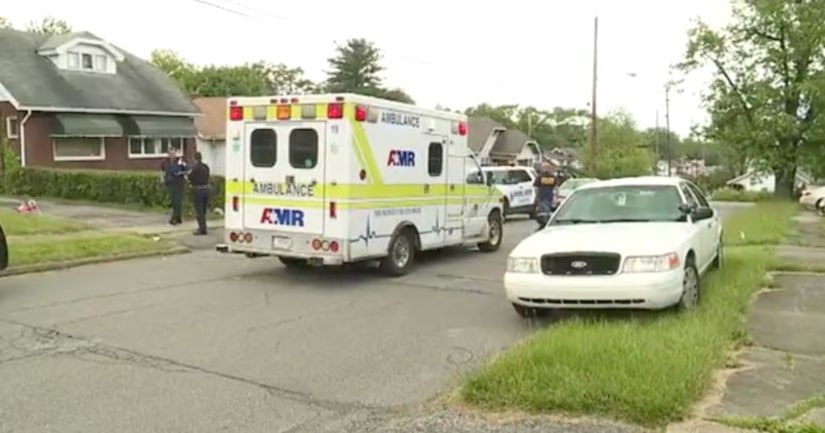 YOUNGSTOWN, Ohio -- (WJW) -- Reports of naked children running outside of a home led police to a much more disturbing discovery Thursday.

The Youngstown Vindicator reports that the children's 36-year-old mother was found dead inside a closet of the home.

A neighbor actually found the mother's body at just before 4 p.m.

About a half hour prior to that, a school bus driver called police saying that two children were running naked. The neighbor said she was afraid for the children and took them into her house. The neighbor said the door to their home was open, and that's when she found their mother.