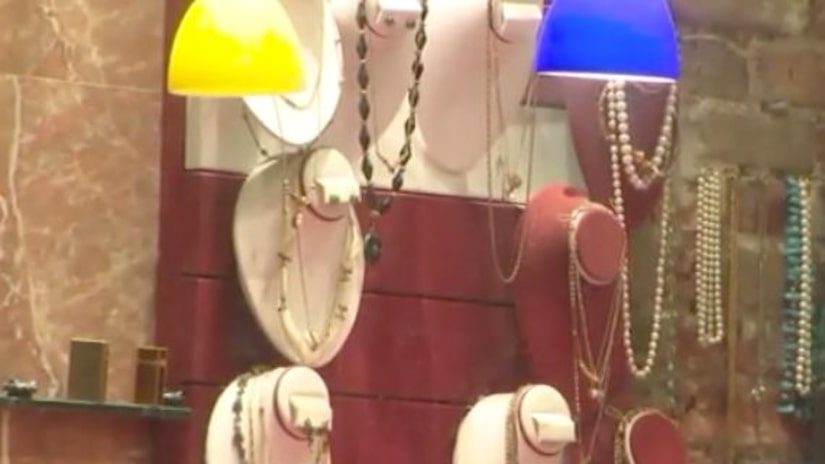 BROOKLYN -- (WPIX) -- Four men dressed like construction workers robbed a jewelry shop Thursday and made off with nearly $800,000 worth of jewelry, police sources said.

A fourth man stood outside wearing a white Tyvek with a sign that read “men at work,” sources said.

The thieves ran out of the store and were last seen running into the Borough Hall subway station.