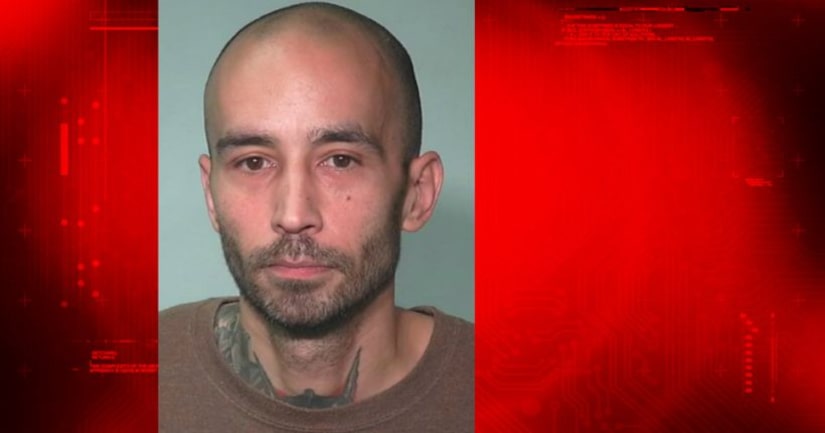 FORT WAYNE, Ind. -- (WXIN) -- An Indiana man has been convicted of murder in the death of a Wisconsin woman whose body was found buried in a basement in 2015.

Jessica Fecht of Portage, Wisconsin, met Dent at a Fort Wayne concert in 2014 and moved in with him in early 2015. The 34-year-old's body was found buried in the basement of his Fort Wayne home in February 2015. According to the coroner, her cause of death was ligature asphyxia.

Several of Dent's family members testified in the case, saying he confided in them his fantasy to have sex with a corpse or to kill a woman and have sex with her body, the News-Sentinel reports. Defense attorney Robert Gevers told the jury Thursday not to assume or jump to conclusions about Dent telling family members about that fantasy.