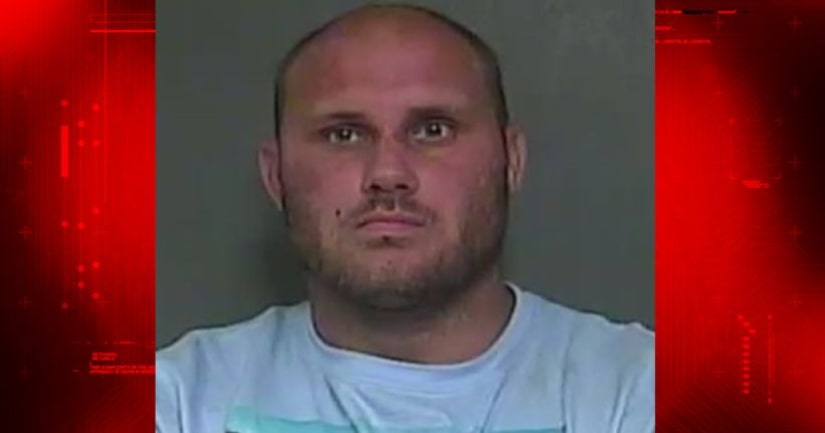 HANCOCK COUNTY, Ind. -- (WXIN) -- A 33-year-old New Palestine man is facing a sexual battery charge after allegedly inappropriately touching a teenager with a mental disability at a Hancock County campground.

The victim's grandmother, Becky Hill, said she was alerted to the incident by other campers. According to court documents, six witnesses told Hancock County deputies they saw Dylan Veteto kissing and touching the teen.

Hill tells FOX 59 she ran out and yelled at Veteto to get away from her granddaughter.

“You couldn't even see her body, he had her all around trying to get into his vehicle,” Hill said. “And, I screamed run.”

The incident reportedly happened at the S&H Campgrounds Sunday at around 8 p.m.

“He fondled her all over and tried to move her into his vehicle,” Hill said. “She was just frightened to death.”

Hill said Veteto drove away from the campgrounds soon after their confrontation and she called police. Deputies eventually caught up with Veteto. Court documents state Veteto initially resisted arrest. Then, he told the deputies the “girl was very friendly and flirty” and told him she was 18.

“She has the mentality of a five-year-old but she's 18,” Hill said about her granddaughter. “She just has so much trust in people. She was quite hysterical. Trust was broken.”