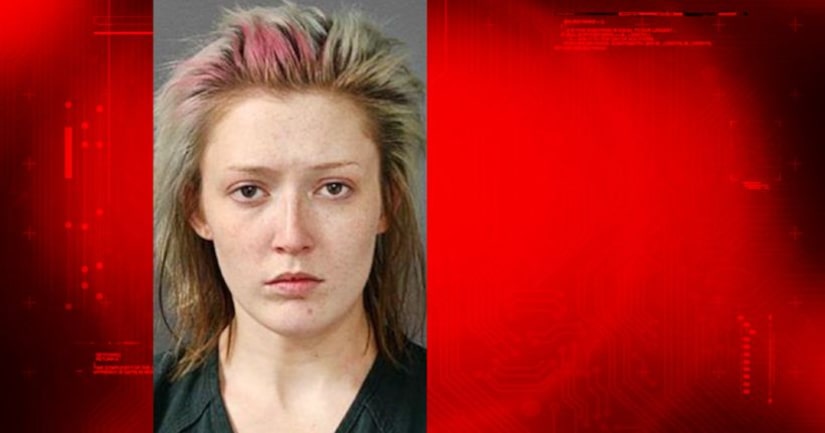 PUEBLO, Colo. -- (KDVR) -- A 22-year-old woman has been arrested after allegedly leaving an 11-month-old girl unattended for several minutes in a bathtub and then finding the child facedown in water.

Amanda Miller, 22, was arrested Tuesday on a warrant for child abuse resulting in death, the Pueblo Chieftain reports.

According to the arrest affidavit, police responded to the 2500 block of Emilia Street about 7:20 p.m. on May 8.

Miller told police she was a friend of the family, and was baby-sitting the 11-month-old girl and the child's 3-year-old sister.

Miller told police she started a “lukewarm” bath for the girls with approximately 6 inches of water.

Miller then said she went into another room to vacuum for “about six to seven minutes,” and when she returned, the 11-month-old was “facedown in the water,” according to the affidavit.

Miller called 911 and began performing CPR. When officers arrived, they saw white and yellow vomit on the floor next to the infant, according to the affidavit.

An officer said the child was “extremely pale/white with dark blue lips and dark blue eye lids and checked for a pulse, but the child did not have one,” according to the affidavit.