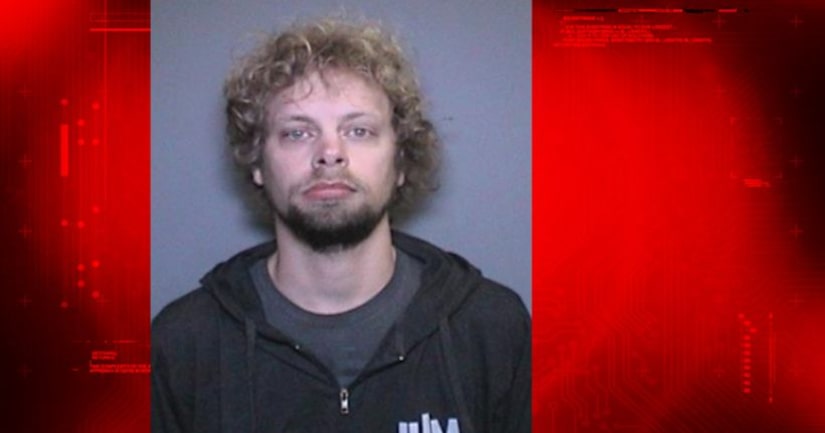 Ruven Meulenberg, a Lake Forest resident who mentored junior-high-aged children at the evangelic Christian megachurch, was taken into custody on suspicion of lewd and lascivious acts with a child on Thursday, Orange County sheriff's officials said in a statement.

Officials began investigating Meulenberg after a 14-year-old boy reported being engaged in an inappropriate relationship with a church mentor to patrol deputies on Wednesday.

Both teens reported engaging in lewd conduct with Meulenberg for the past year and the inappropriate behavior allegedly spanned several incidents, several of which were carried out on Saddleback Church property, deputies said.