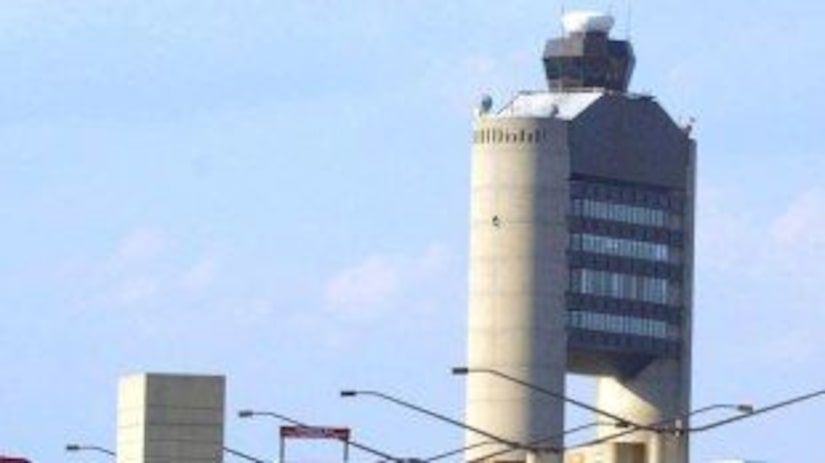 BOSTON -- (WBZ) -- Massachusetts State Police arrested a man who works at a massage studio inside Logan Airport, charging him with raping a customer.

Darnell Williams, 29, of Boston was arrested Wednesday on one count of rape. He works at Be Relax Massage Studio inside Terminal B.

A 25-year-old woman at the airport from out of state was receiving a massage while waiting for her flight on Sunday night.

The woman told police that about 35 minutes into her hour-long massage, she was raped while lying face down on the massage table.

Police said the woman told Williams to stop the massage. He allegedly continued to touch her inappropriately before leaving the room.

The victim, who police say was “distraught” after the incident, became physically ill in the airport, and again during her flight.

When the woman arrived at home, she told a family member what happened and called State Police on Monday.

Police found that Williams was the only employee working at Be Relax Sunday night, and he matched the victim's description.

Nicholas Briest, the owner of Be Relax, said in a statement that Williams has worked at the company for over five years and has never had a disciplinary issue.

“We are fully cooperating with investigators and are giving them any information requested. We don't have a lot of information but we take this matter extremely seriously,” said Briest.

Be Relax has locations at several airports throughout the country.

State Police reiterated that Williams is not an employee of Massachusetts Port Authority. He is employed by Be Relax, which is a sub-tenant of Airmall, the company responsible for managing businesses inside Logan Airport.

“We would like to thank the Massachusetts State Police Troop F for their prompt action in identifying and arresting this individual,” Massport said in a statement. “Based on their investigation, the individual's access badge has been permanently removed. We have brought the seriousness of this charge to his employer.”